Colombia recognises the vital importance of pollination for the preservation of biodiversity and the various ecosystems of nature, but also for food production and the global economy. 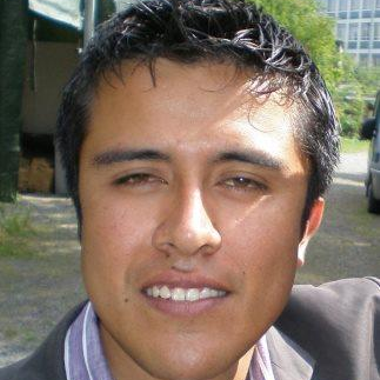 In 2010, Colombian Daniel Melo attended a beekeeping course in Belgium. A few years later, he participated in the Colombian national plan to protect pollinators. Discover his story.

From April to July 2010, I came to Belgium with a scholarship from VLIR-UOS (the Flemish university development cooperation) to attend the intensive course (ITP) 'Beekeeping for poverty alleviation' (UGhent), which taught me a lot about beekeeping, from purely practical beekeeping to pollination and development work.

Three years later, I started working for the Corporación Autónoma Regional de Cundinamarca (CAR), a government body that is responsible for the environment in 104 municipalities in two Colombian departments. My training in beekeeping in Belgium has proved useful for my current work on eco-innovation and knowledge management. One of my first tasks was to look for interesting initiatives from rural beekeepers who focused on pollination and non-timber products from the forests in this region. This way, CAR recognised the importance of local knowledge on pollinators and pollination to make better use of this ecosystem service for agricultural crops. 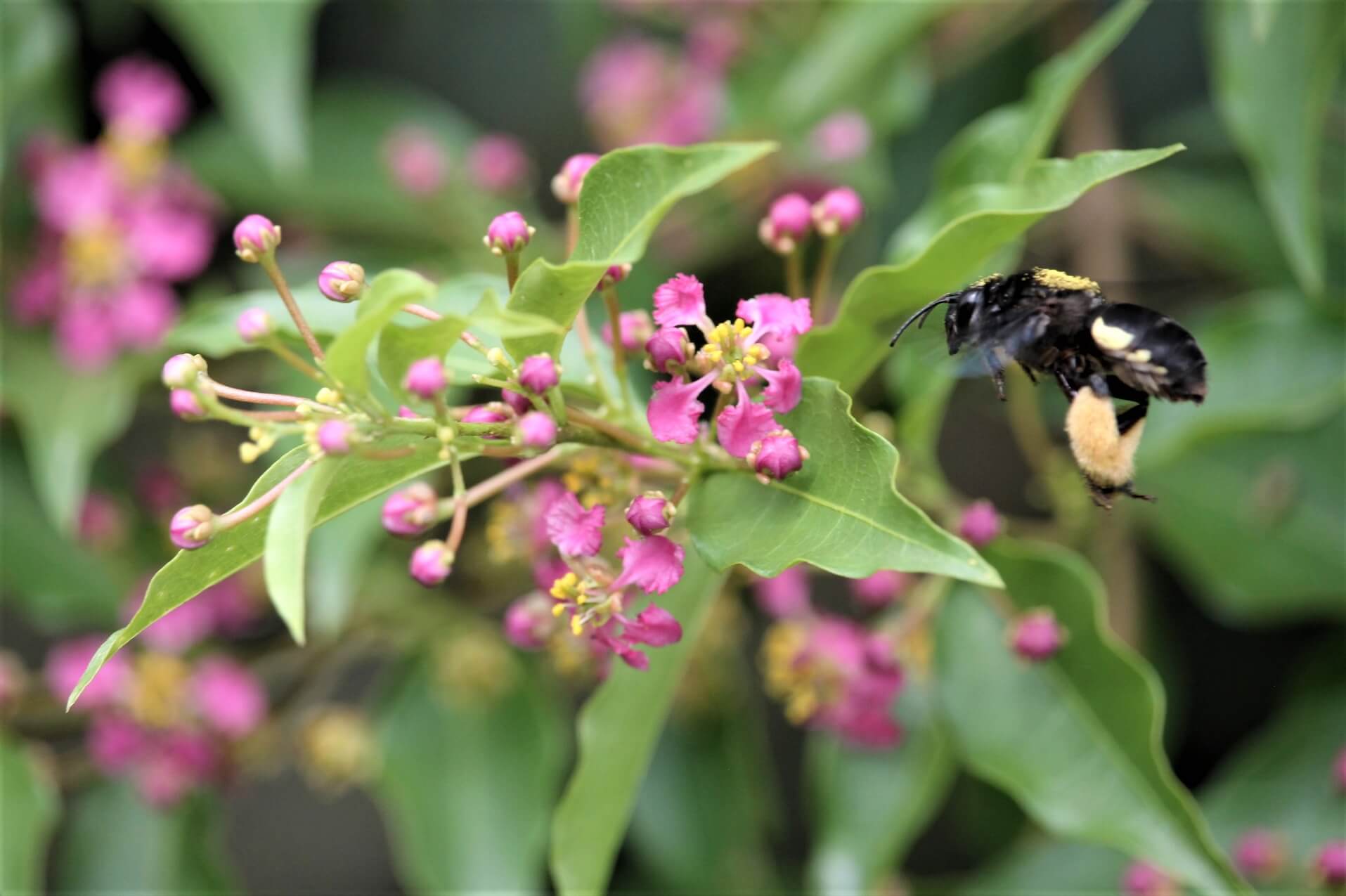 Coalition of the Willing

Colombia became a member of the Coalition of the Willing on Pollinators, an initiative of IPBES, an intergovernmental platform on biodiversity that 132 countries have joined so far. Participating countries in the Coalition of the Willing undertake to draw up a national plan to protect their pollinators. Moreover, IPBES organised its sixth plenary meeting in Medellin (Colombia) in March 2018.

In order to create a sound basis for our National Pollinator Initiative, we organised a workshop entitled "Pollinators in Colombia: from initiatives to action" in June 2018, in which the future of pollinators and pollination in our country was discussed. Numerous researchers, growers, representatives of the Colombian government and international experts from the UN Food and Agriculture Organisation (FAO), UNESCO and Brazilian universities, among others, contributed to the discussion.

As a CAR employee, I was able to participate personally in our national pollinator plan, which was developed in cooperation with the Ministry of Environment and Sustainable Development and the Alexander von Humboldt Institute. The final document contains all the necessary measures to better protect our pollinators, including the preservation of the natural environment.

Colombia thus recognises the vital importance of pollination for the preservation of biodiversity and the various ecosystems of nature, but also for food production and the global economy. In this respect, the Colombian Pollination Initiative underlines the role of all biological groups responsible for pollination: not only bees, but also other insects, birds and mammals. The initiative was developed in close cooperation with the Convention on Biological Diversity and the FAO.

Finally, I want to express my gratitude to the Belgian government and VLIR-UOS for organising the training course 'Beekeeping for poverty alleviation'. The course has had a major impact in the countries of all participants. That is why I encourage VLIR-UOS and Ghent University to re-organise this outstanding course. After all, bees and beekeeping are important to people all over the world and this course allows us to work together in optimal conditions to protect pollinators worldwide.

Insects are disappearing at a staggering rate

Insects form the main group of pollinators: bees, but also butterflies, wasps, beetles and flies. Precisely this crucial animal group is disappearing the fastest from our planet. Today, about one third of all insect species is threatened with extinction. The total insect population might decrease each year with about 2,5 percent, at least in Europe and the United States.

The main cause is overpopulation. In order to give everyone a place to live and enough food, a lot of nature is sacrificed. At the same time, our natural resources are consumed greedily. Insects are also particularly sensitive to the pesticides that are used in agriculture.

Initiatives such as the Colombian Pollinator Initiative are of vital importance. After all, insects are not only responsible for pollination, they also play an important role in the creation of fertile soil. Finally, they form vital nourishment for numerous other animal species, such as spiders, fish, birds and bats.